Hackrate is a bug bounty platform that helps companies reduce cybersecurity risks by using the power of the global hacker community.

Founding members Balázs Pózner and Levente Molnár, who had previously worked together in IT Security, developed the platform based on their experiences in ethical hacking, penetration testing, and bug bounty programs.

Hackrate is headquartered in Budapest, Hungary. 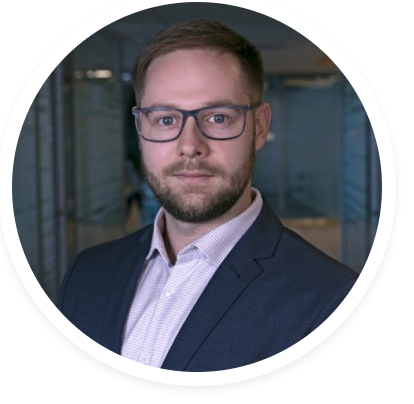 Levente lives in a world of zeros and ones. He is an active bug hunter, successfully reported bugs to US DoD, Adobe, Logitech, BMW, Sony, and other big enterprises. As an IT Security Engineer, he planned, implemented, and managed various IT security solutions. He worked on international projects in Kuwait and Oman as an ethical hacker.

Passion for doing it better

We're a team of IT security experts and ethical hackers. We are passionate about creating a leading bug bounty platform with a great hacker community.

We truly believe that „finding new bugs is good” because they can be fixed after they are found. If the vulnerability of an IT system remains undiscovered, valuable data is still in danger. This is why bug bounty will become the primary standard in security testing.

Our ultimate goal is to build a platform for ethical hackers which they love to use, and it provides them an opportunity to expand their skills and earn money.

Our bug bounty platform connects companies and ethical hackers. This cooperation will lead to the result that we would like to support: make the internet a safer place. 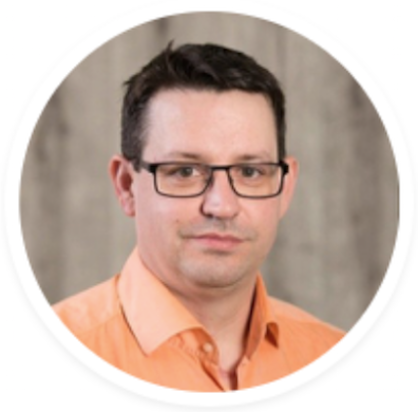 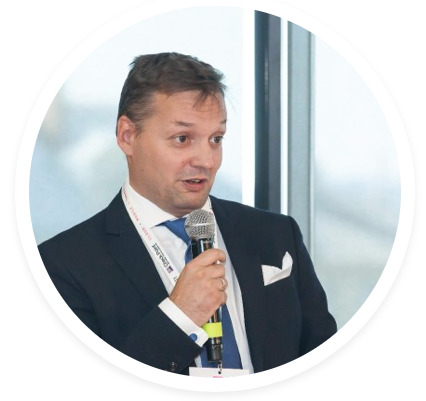 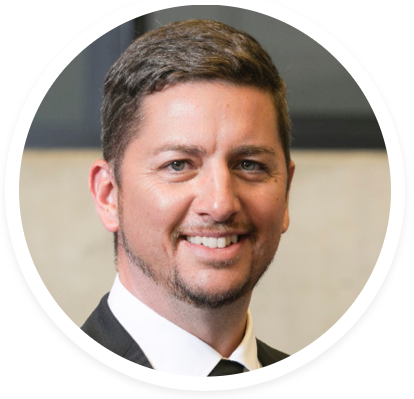